Shopping Cart
Your Cart is Empty
Quantity:
Subtotal
Taxes
Shipping
Total
There was an error with PayPalClick here to try again

Thank you for your business!You should be receiving an order confirmation from Paypal shortly.Exit Shopping Cart

After years of dreaming and months of planning, you don't want to forget a single moment of your incredible wedding day. At Malcolm Singleton Photography, we make sure every unforgettable moment is immortalised through beautiful, moving and artistic photographs.

When you chose us, you are choosing dedicated and talented photographers who care deeply about their craft. Their passion for creating amazing photography as well as for bringing bright smiles to everyone's faces ensures that their work is always of the highest quality.

At Malcolm Singleton Photography we offer a variety of packages for you to choose from that are designed to meet the budgets of any bride and groom. Please browse our site to learn more and to view photographs from recent events.

Weddings in the UK

Award winning photographer Malcolm, and his wife Sarah, have between them a wealth of experience in co-ordinating and photographing weddings. They will cover your wedding day in a relaxed, friendly and unobtrusive manner, capturing the events of the day along with the significant moments and key groups. 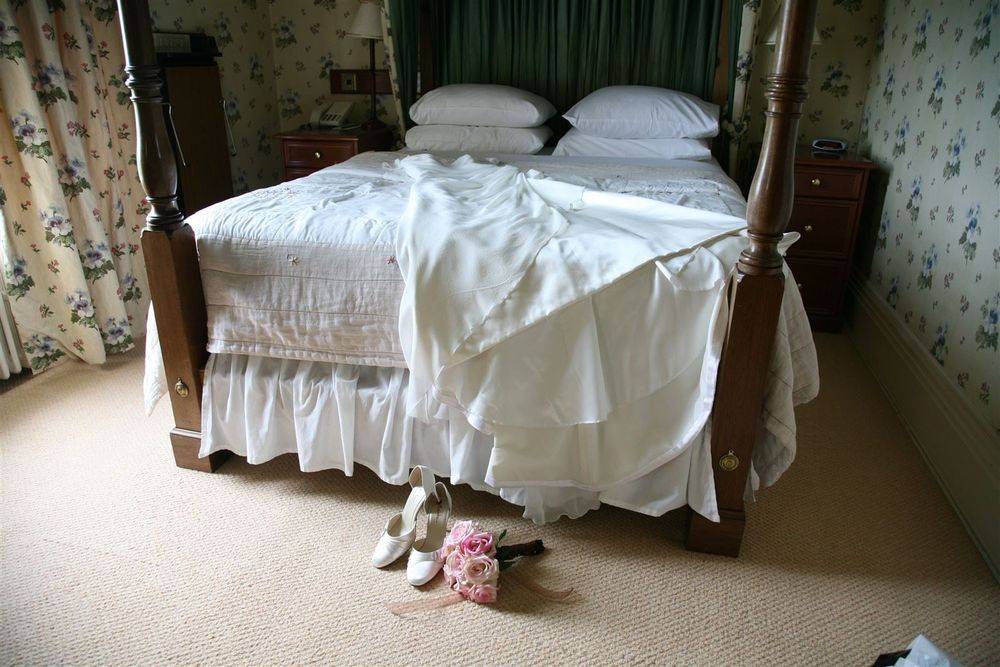 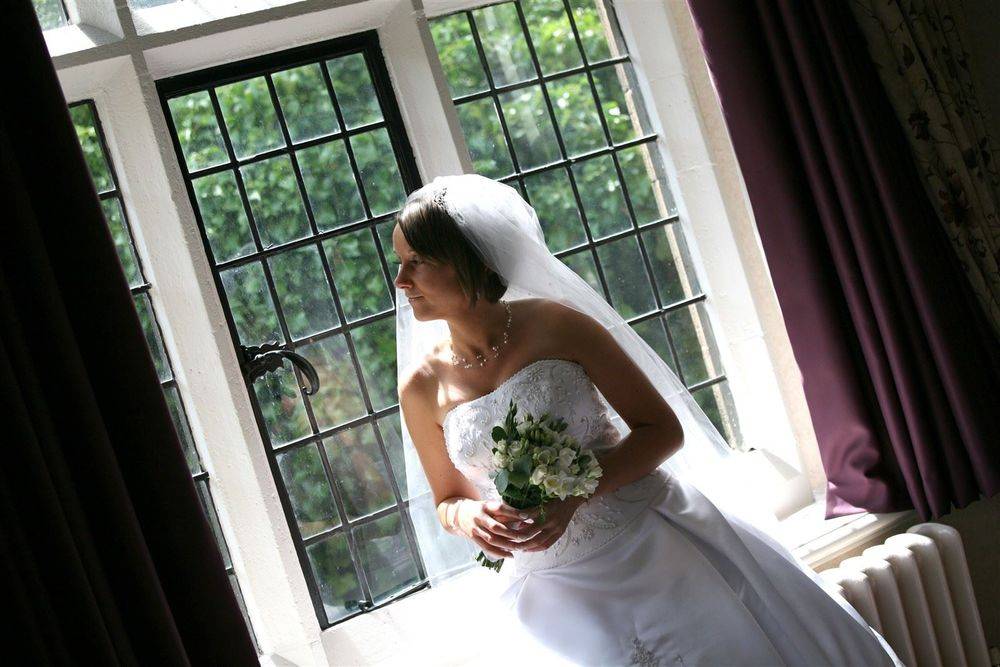 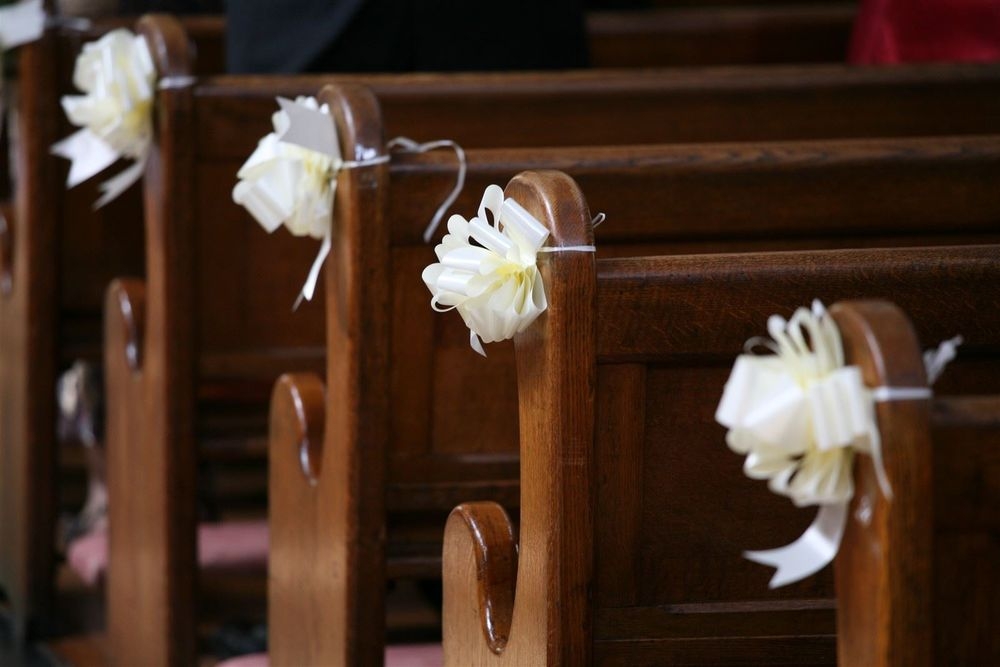 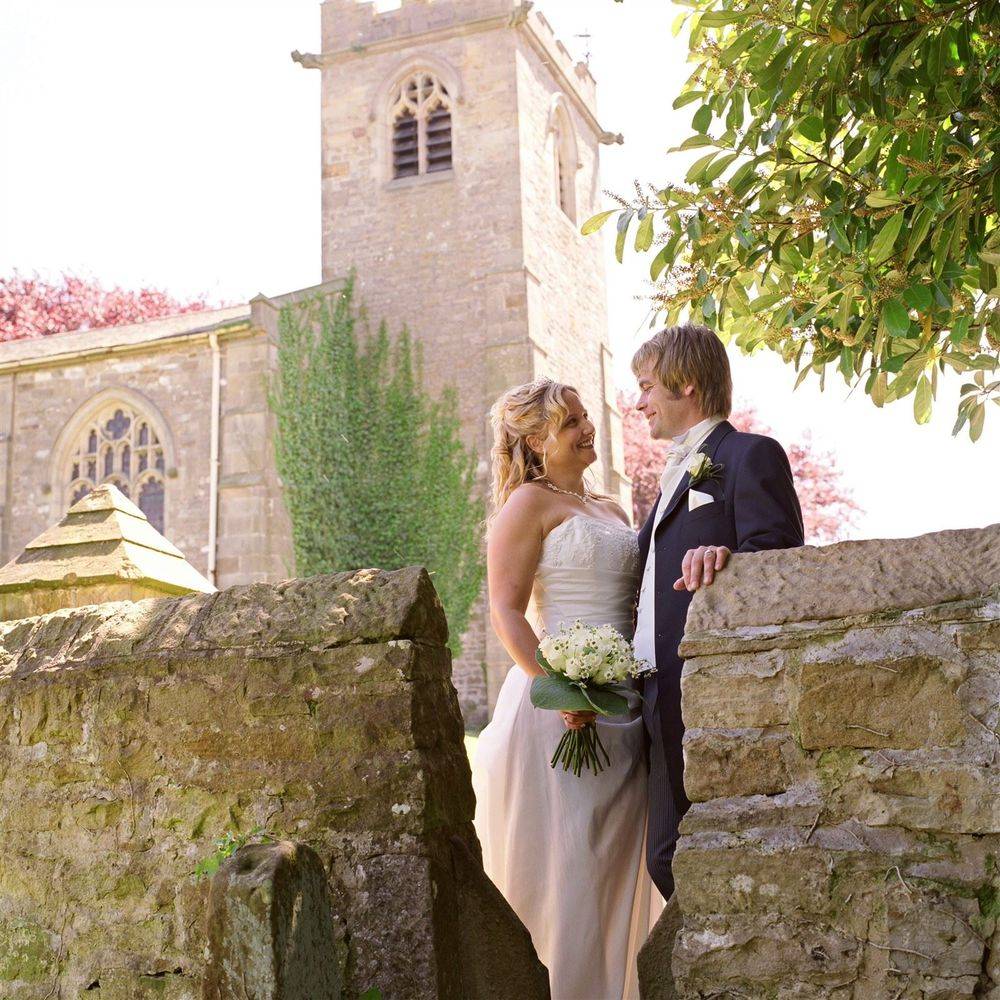 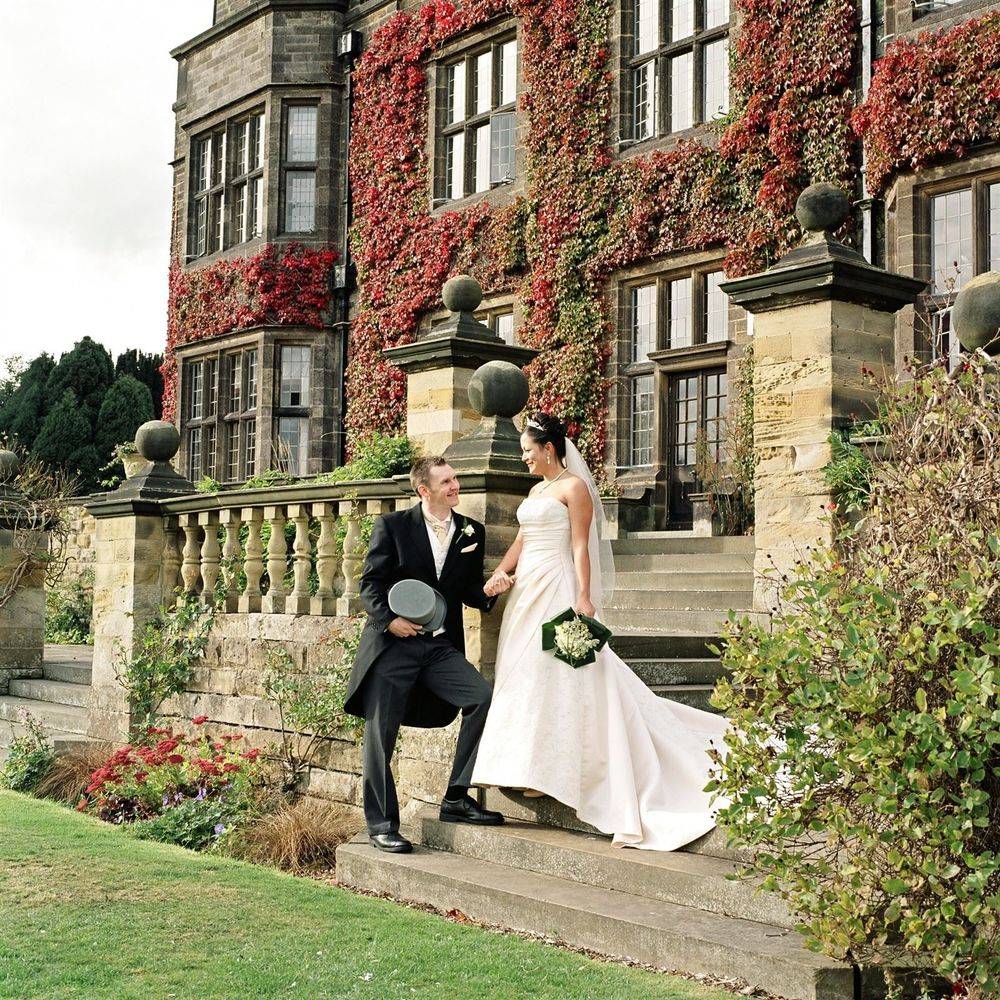 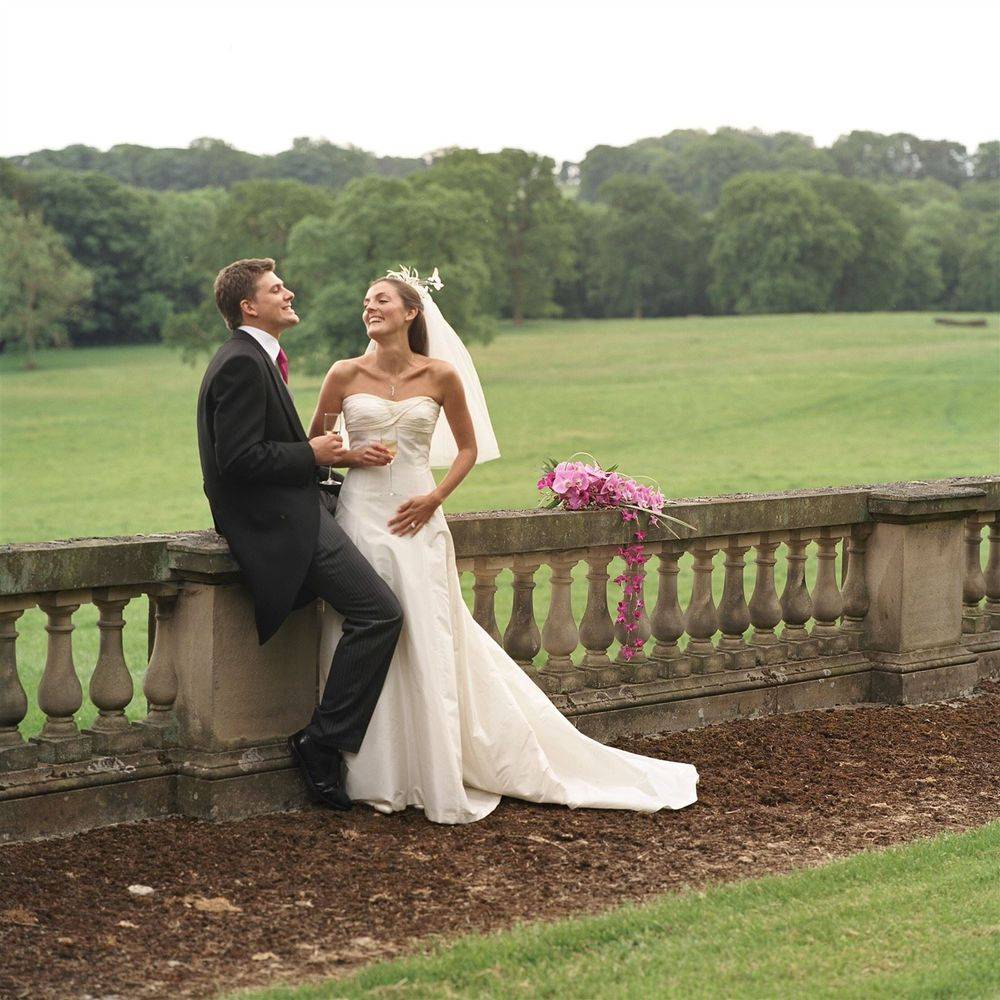 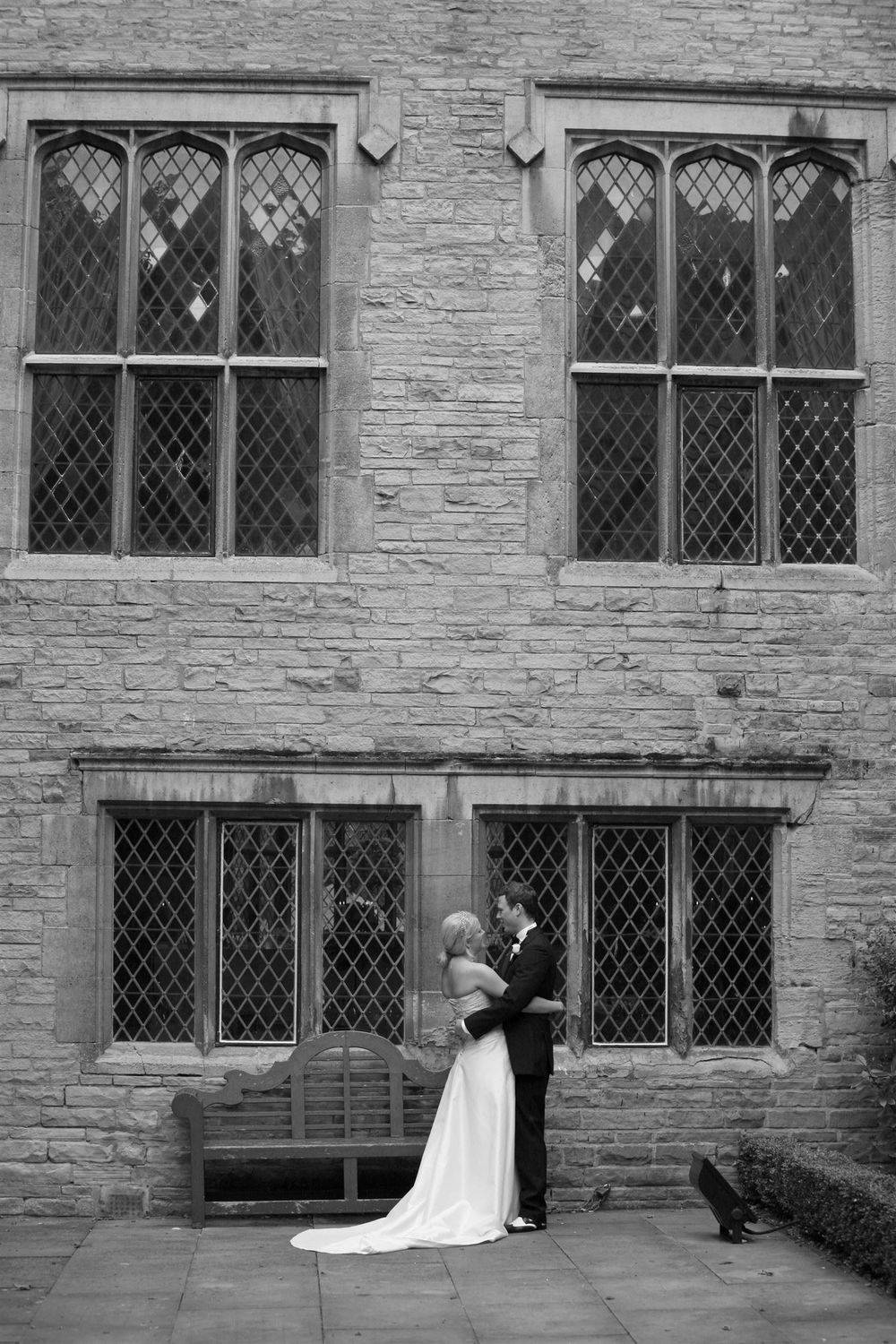 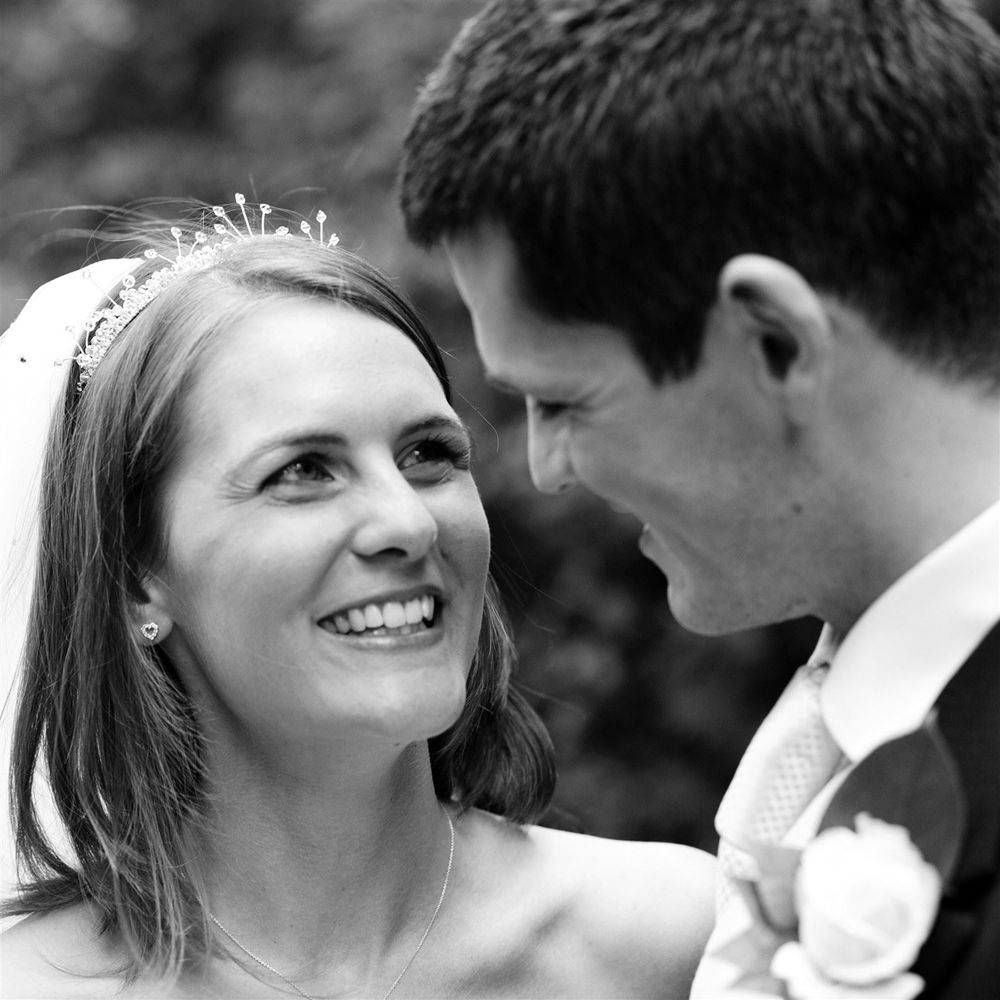 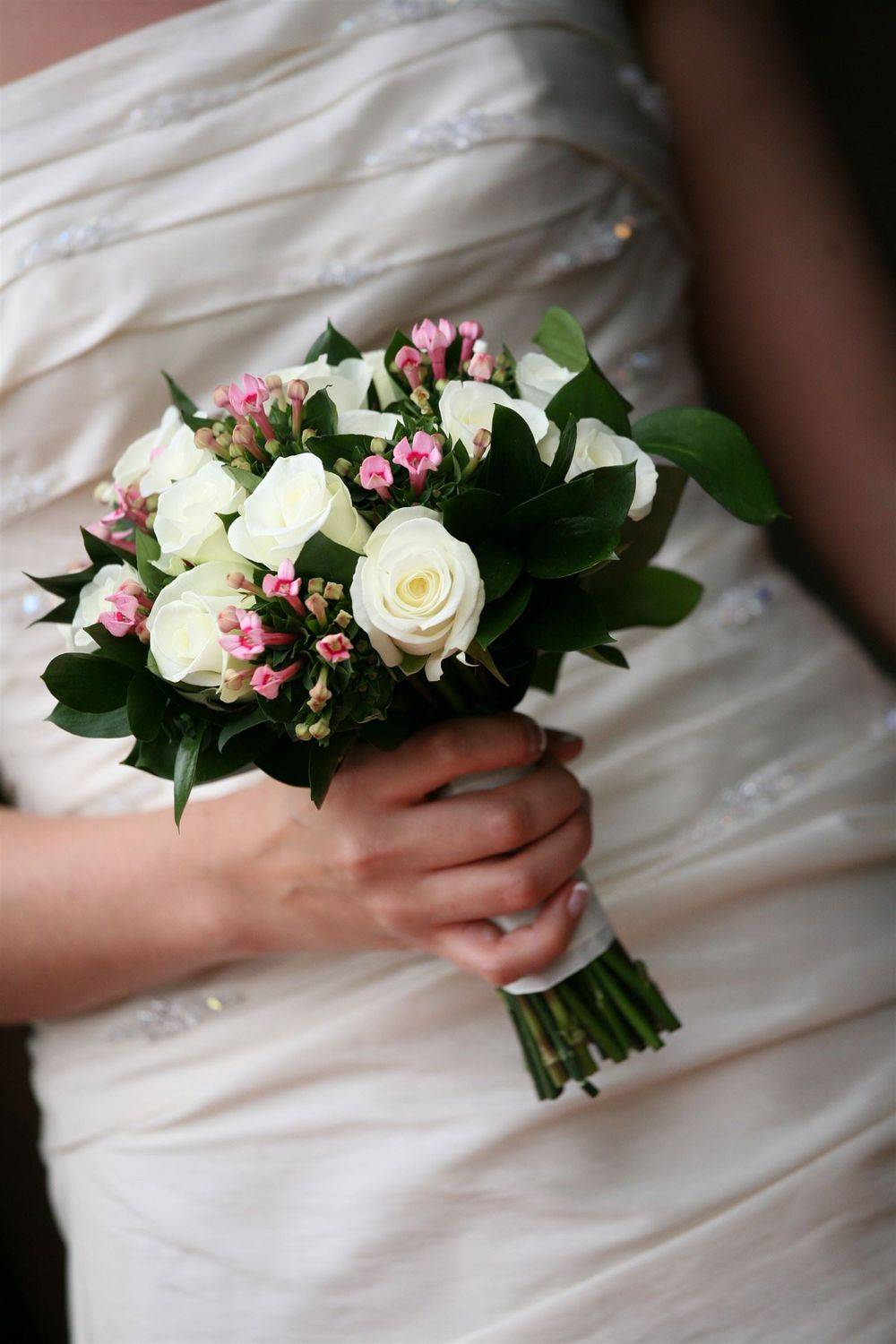 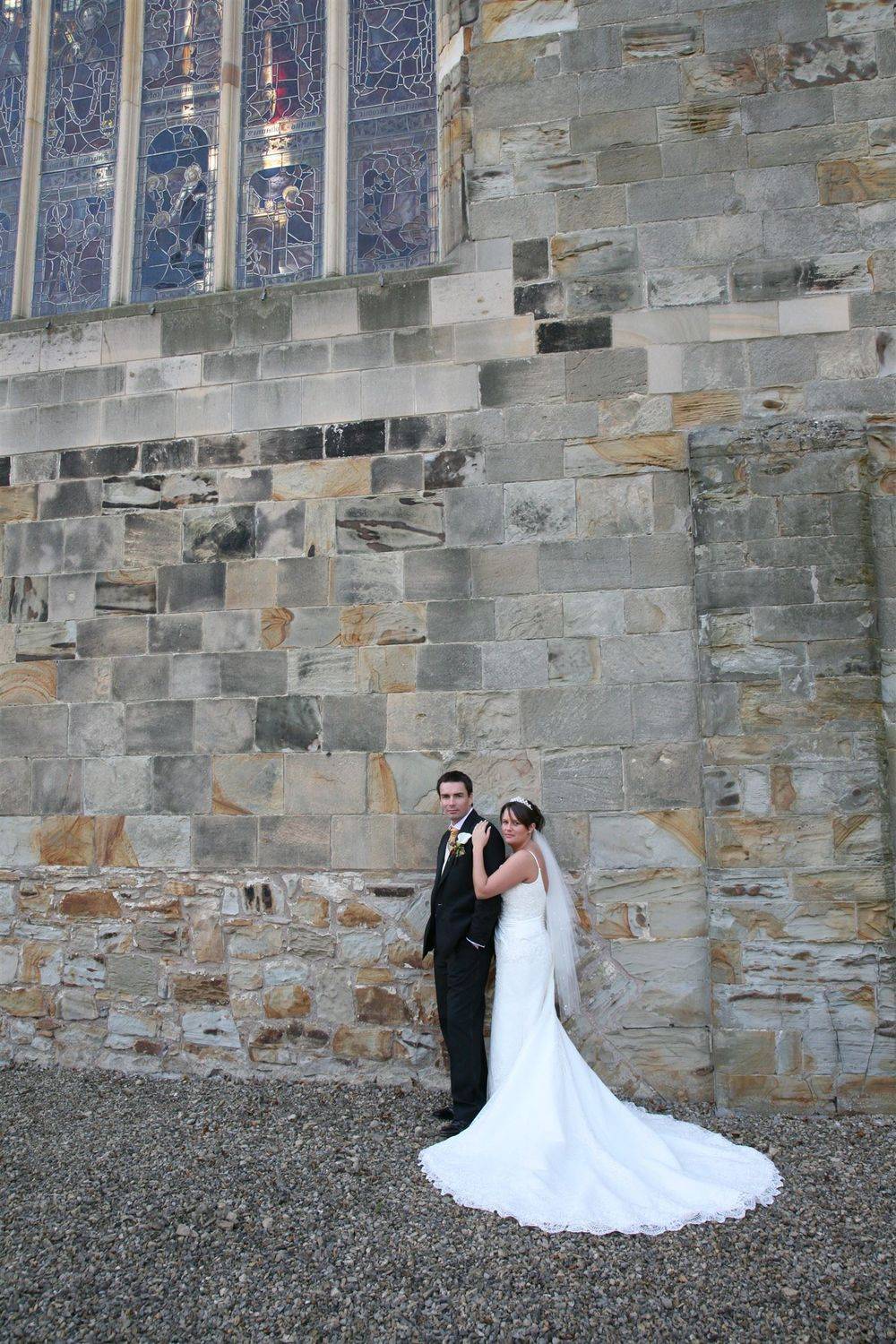 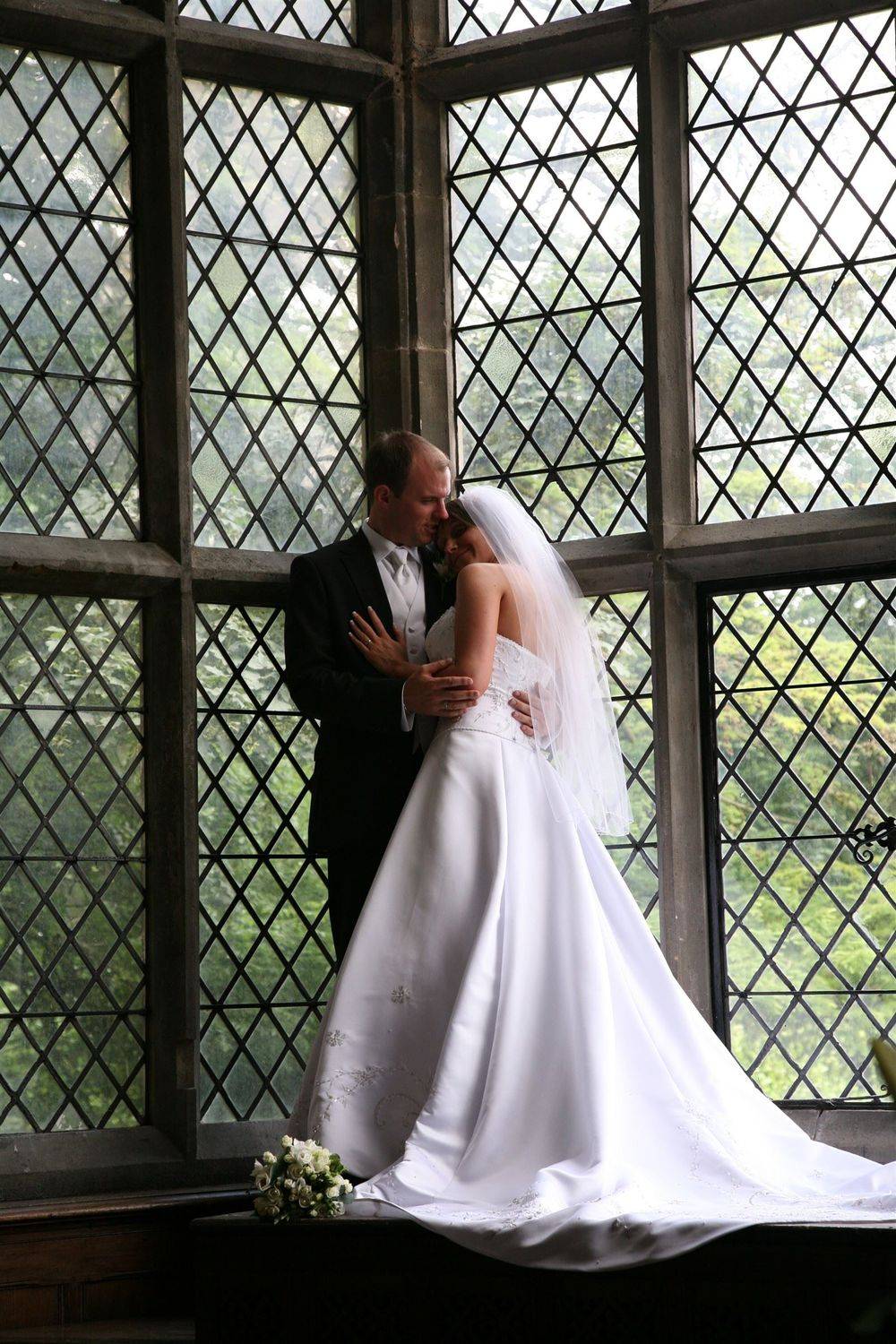 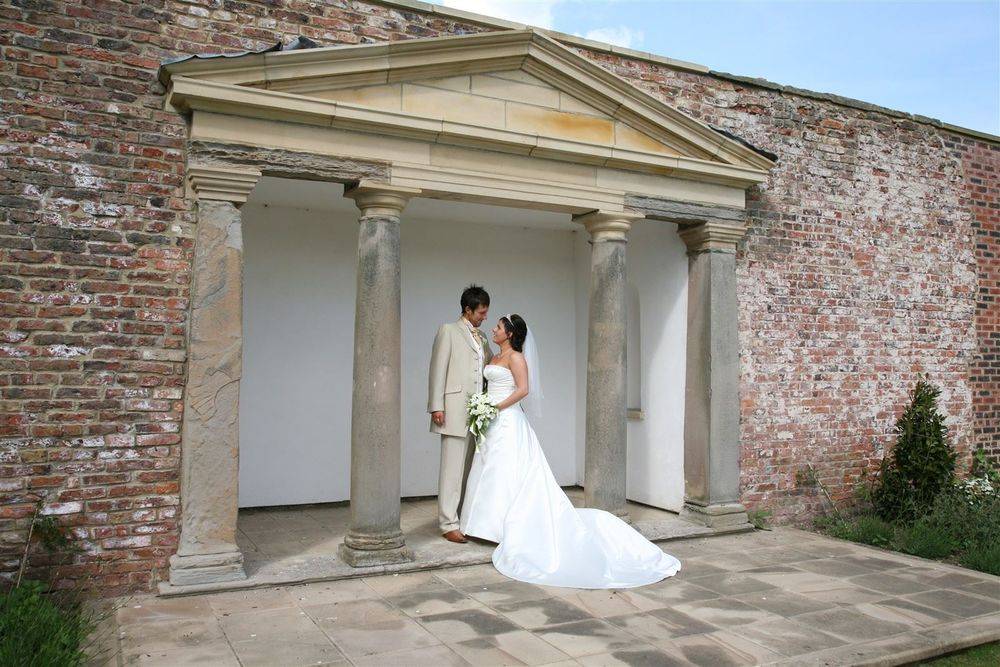 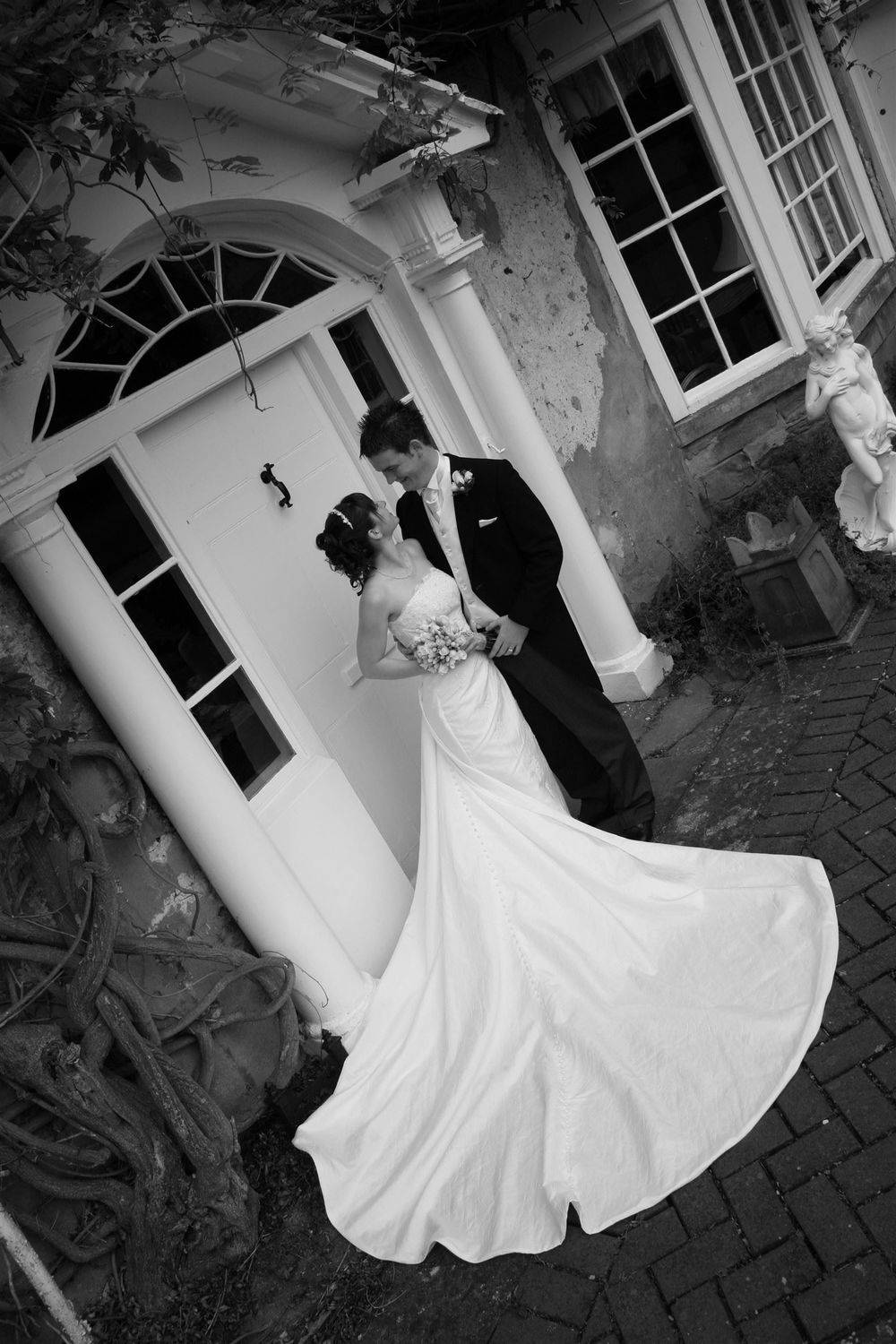 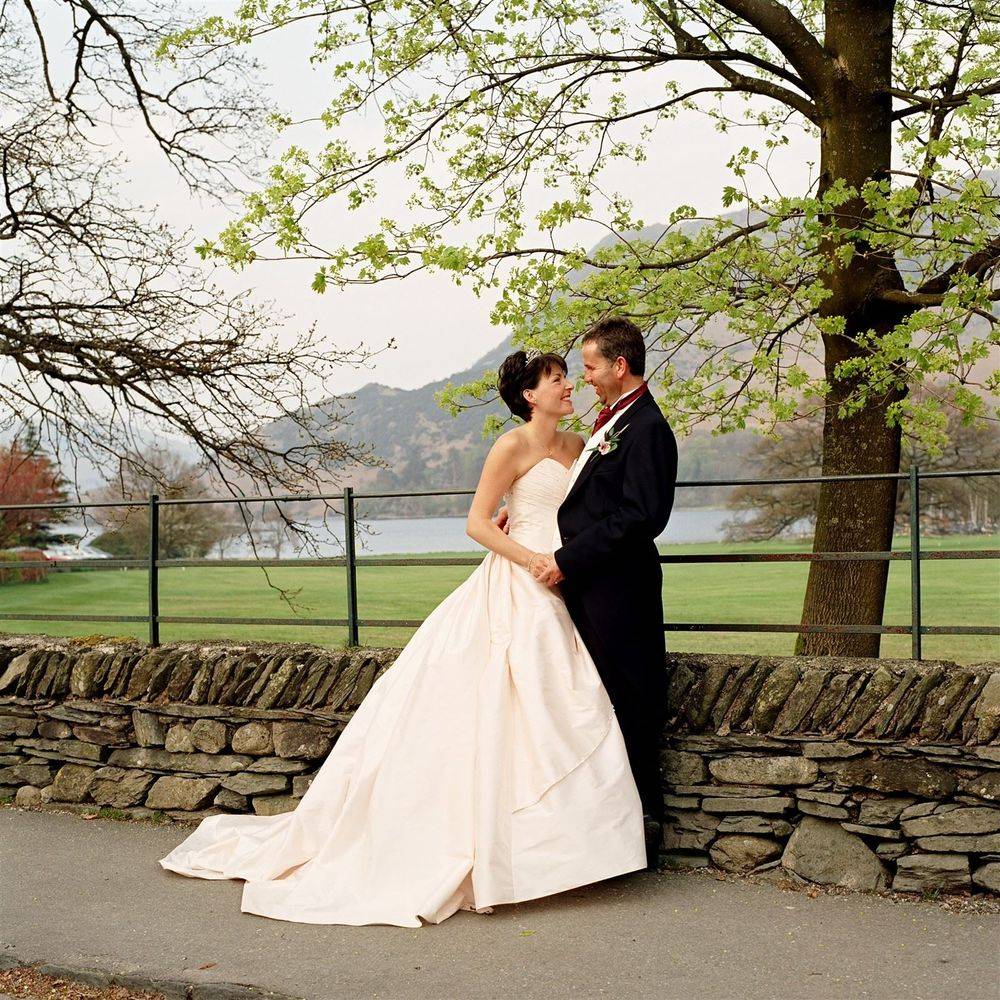 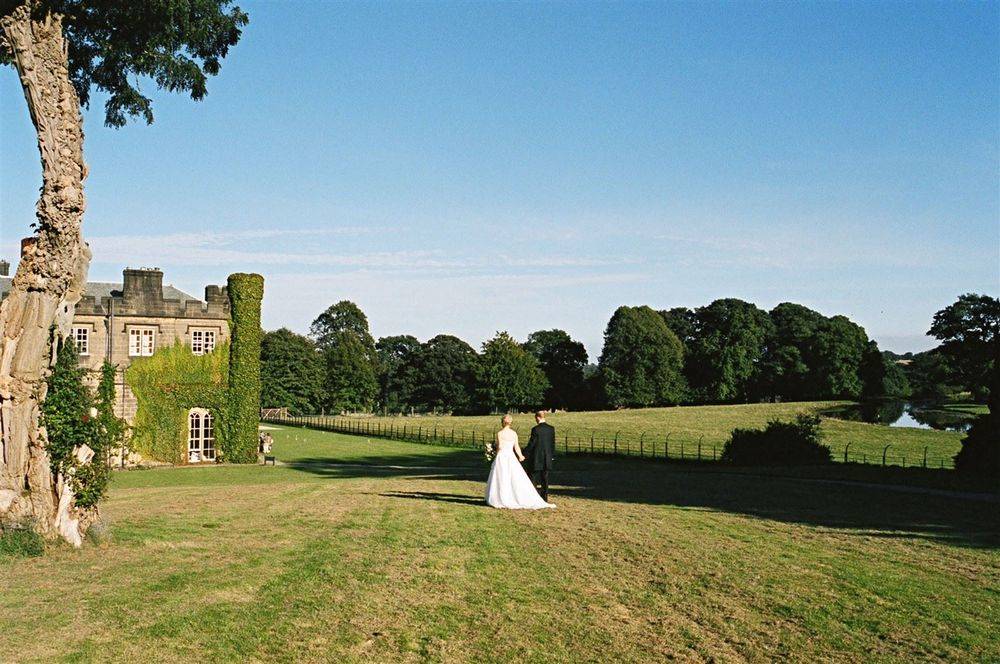 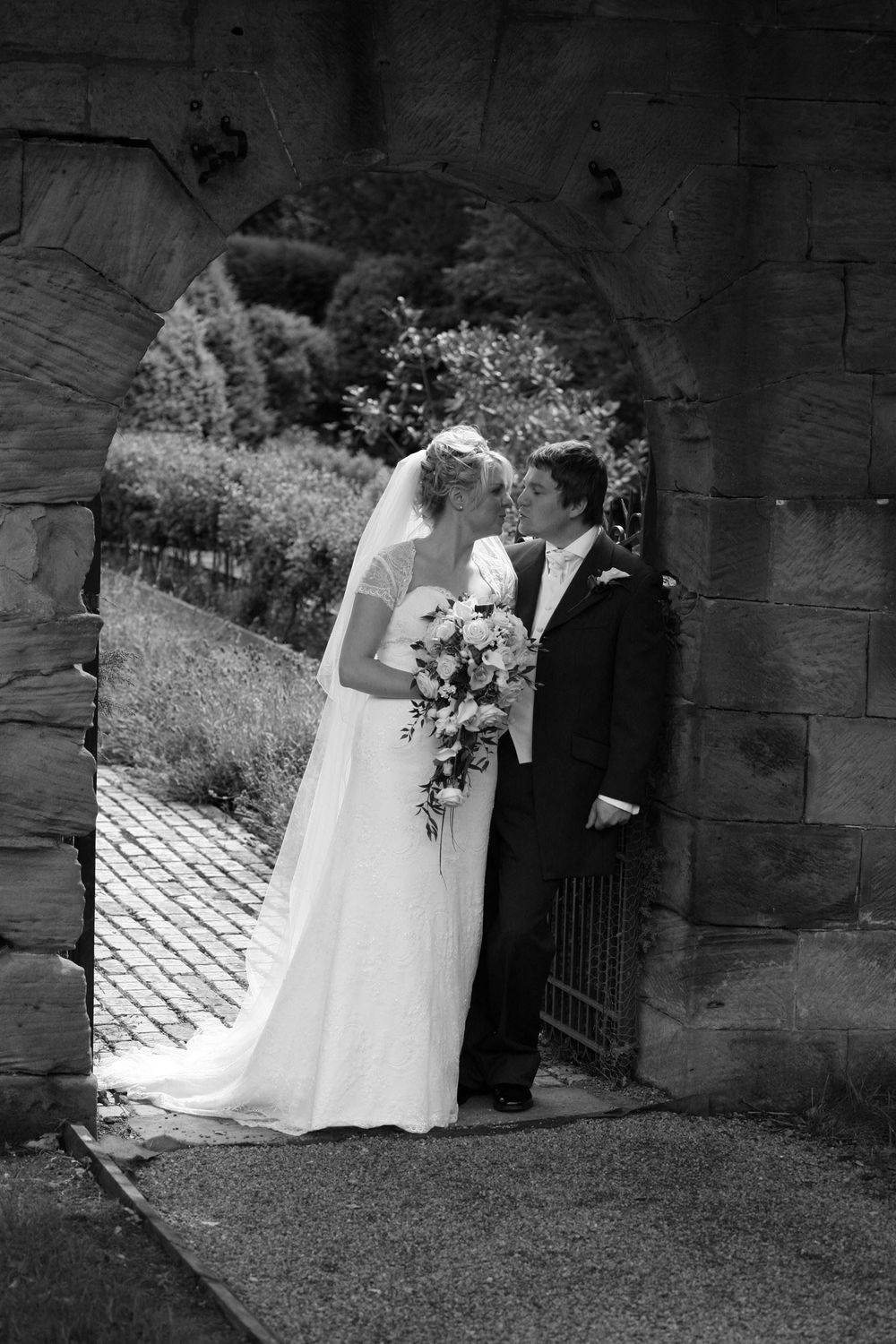 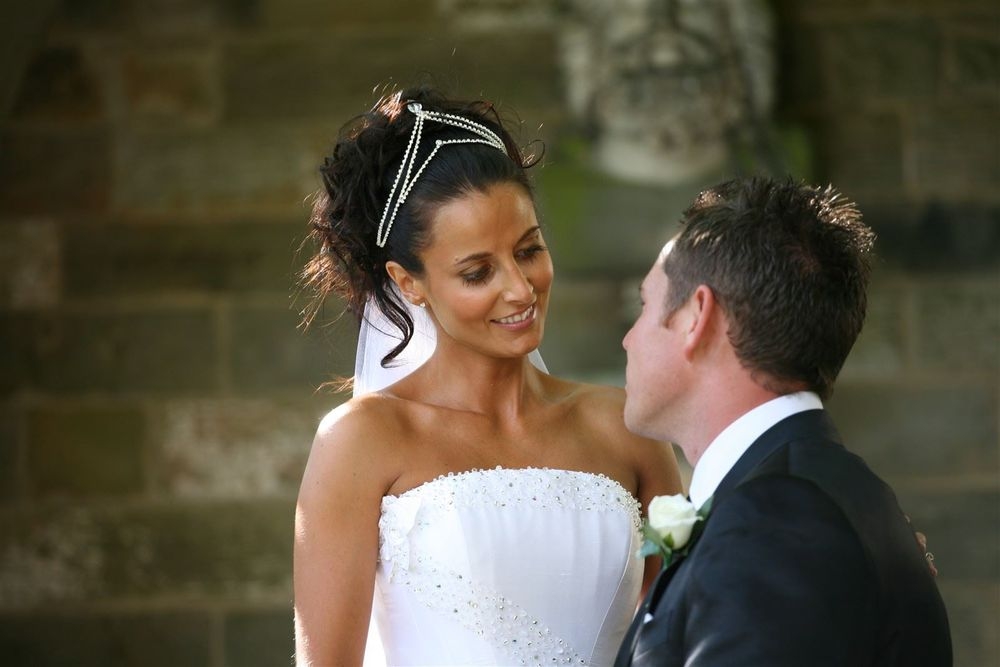 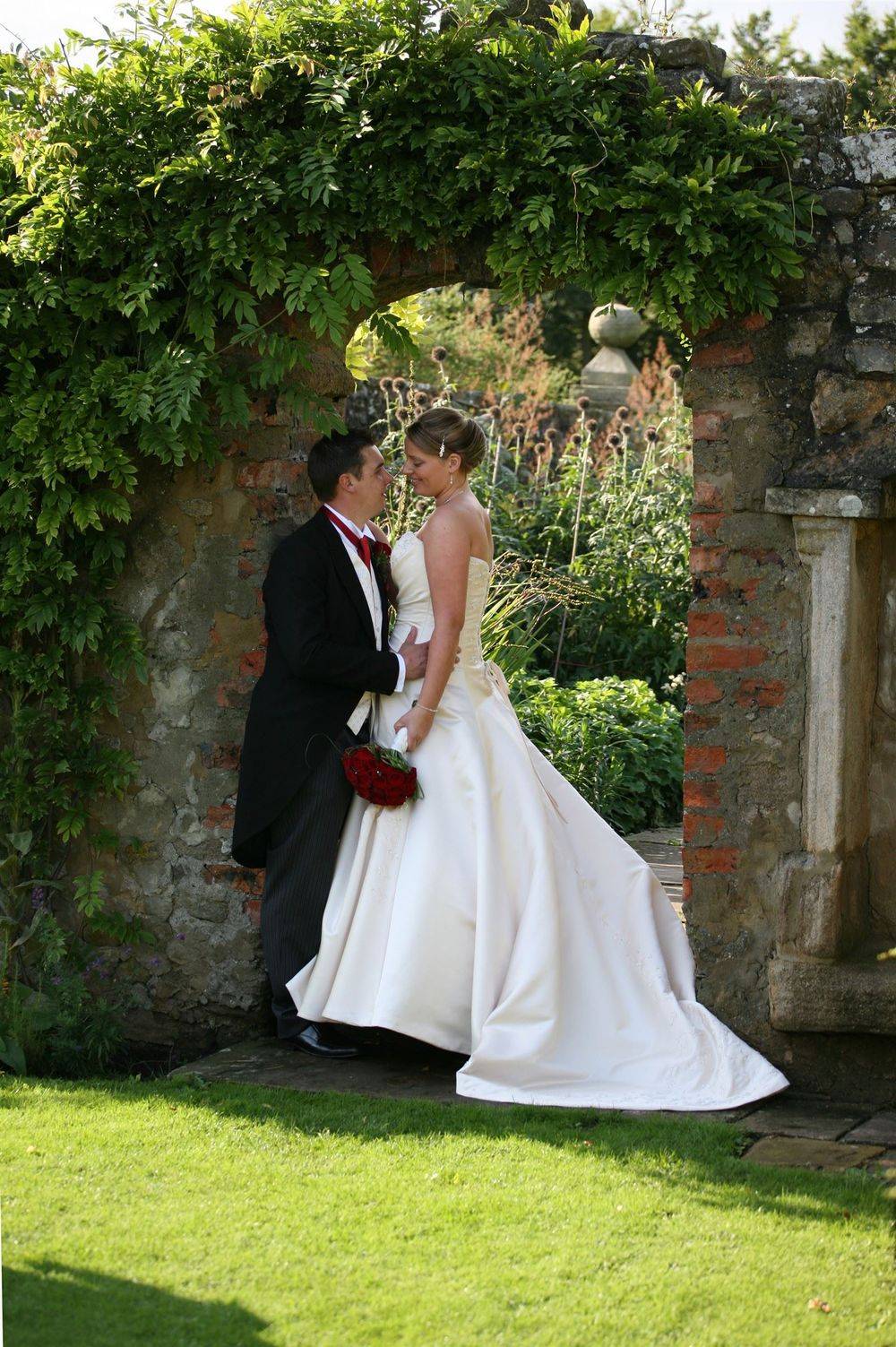 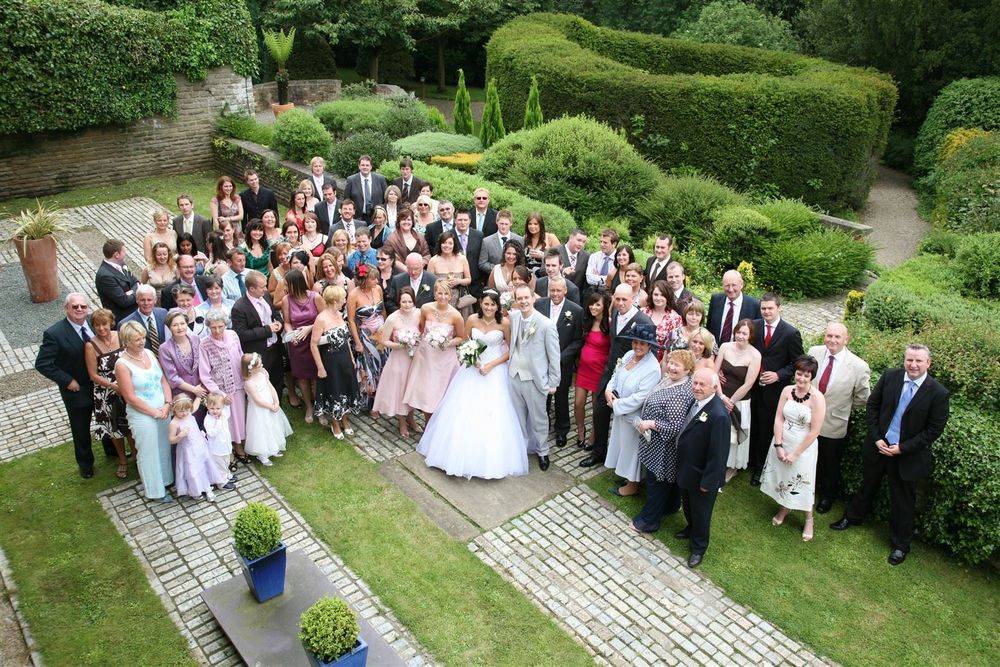 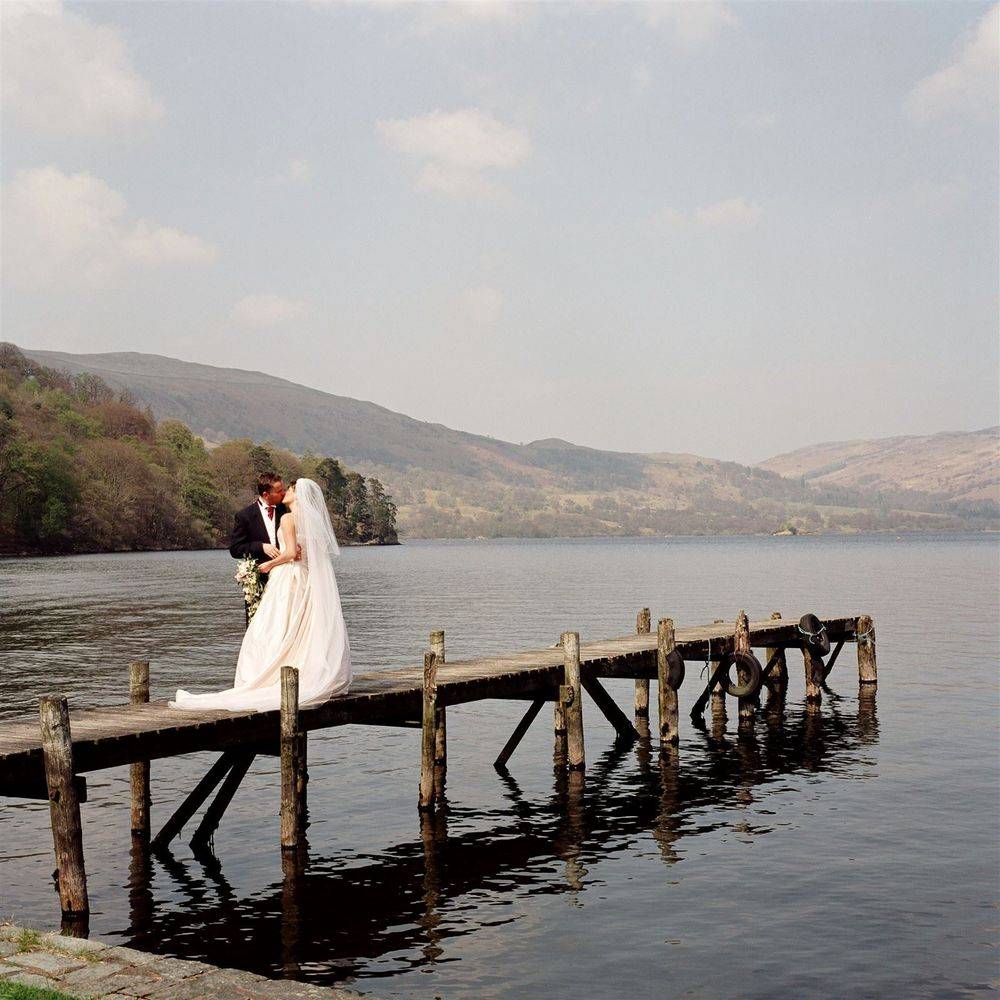 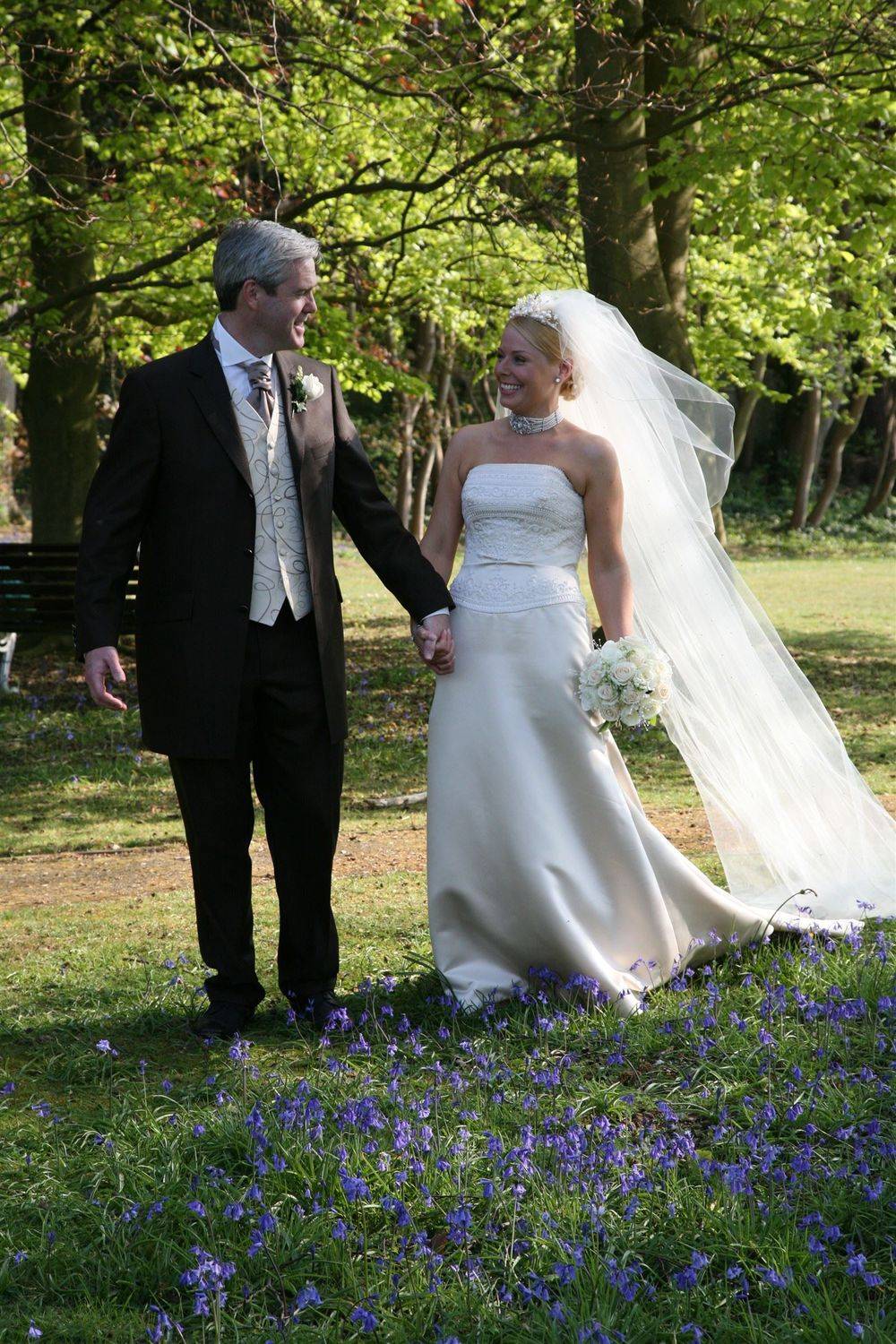 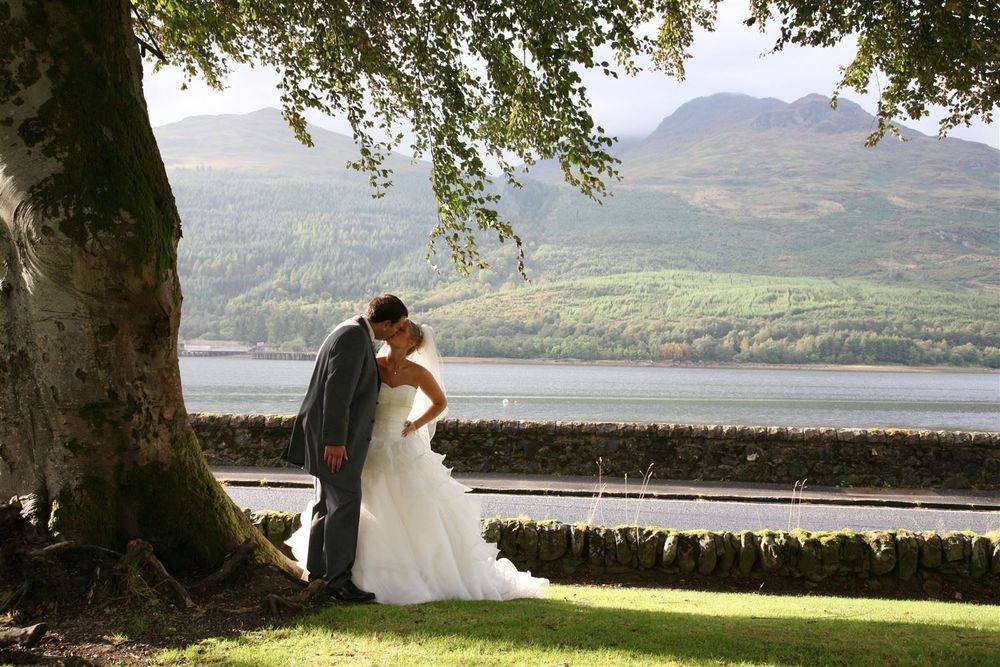 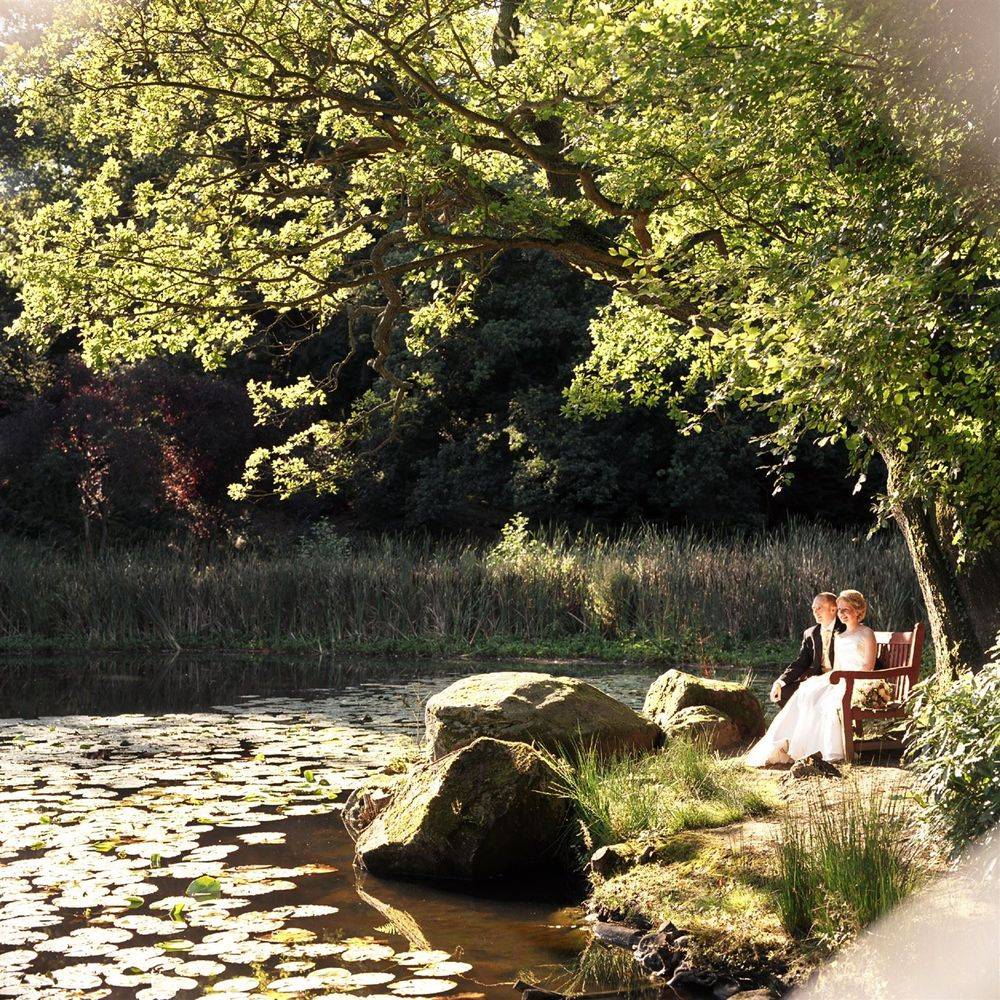 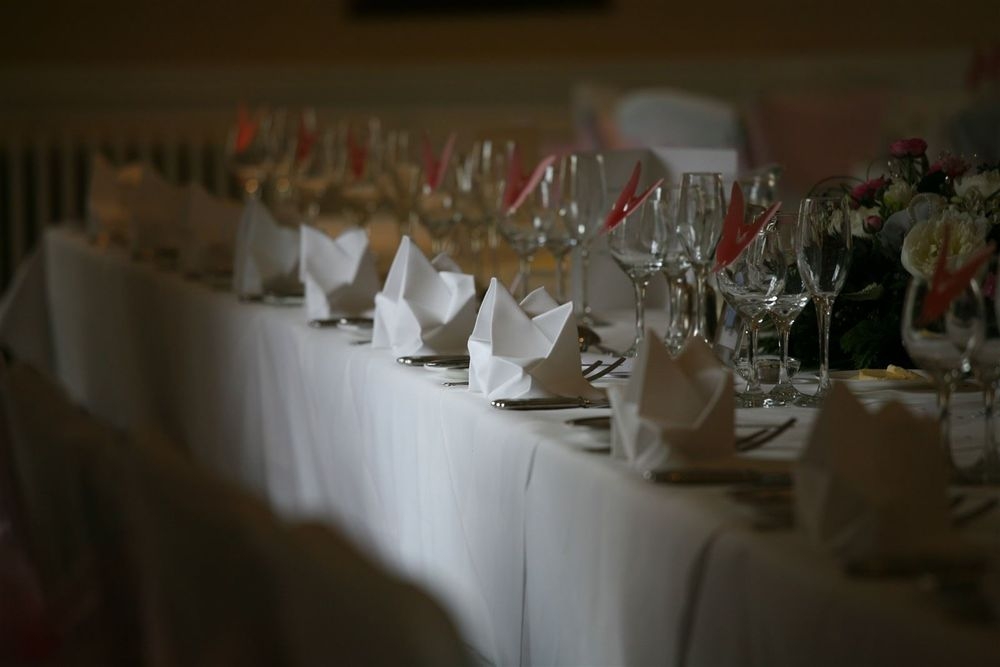 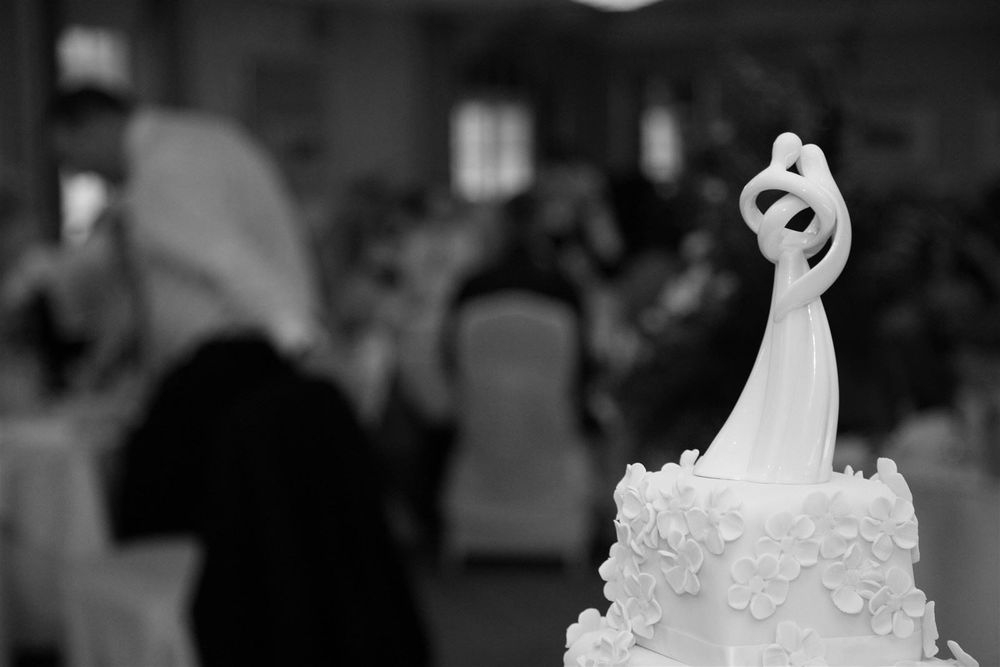 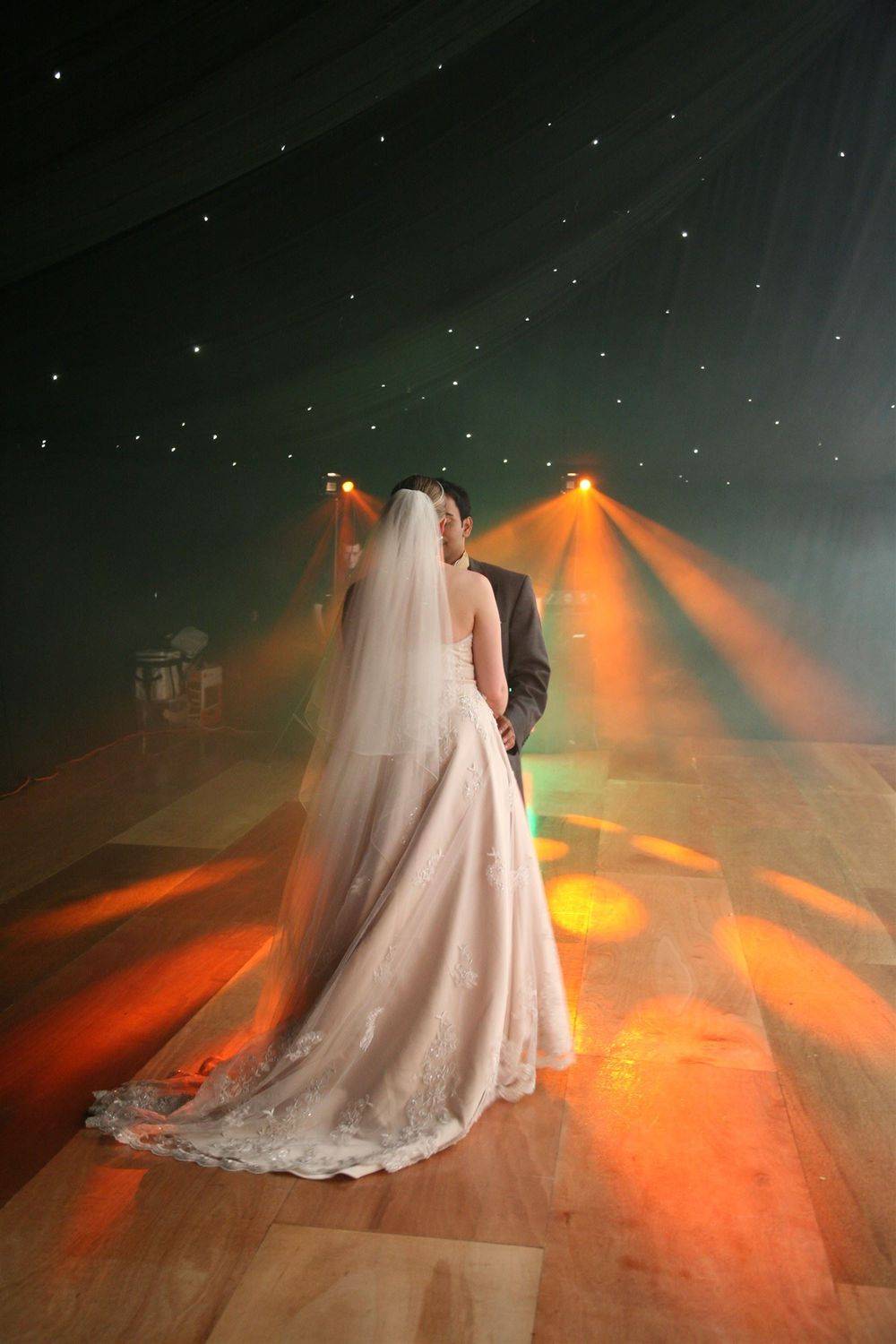 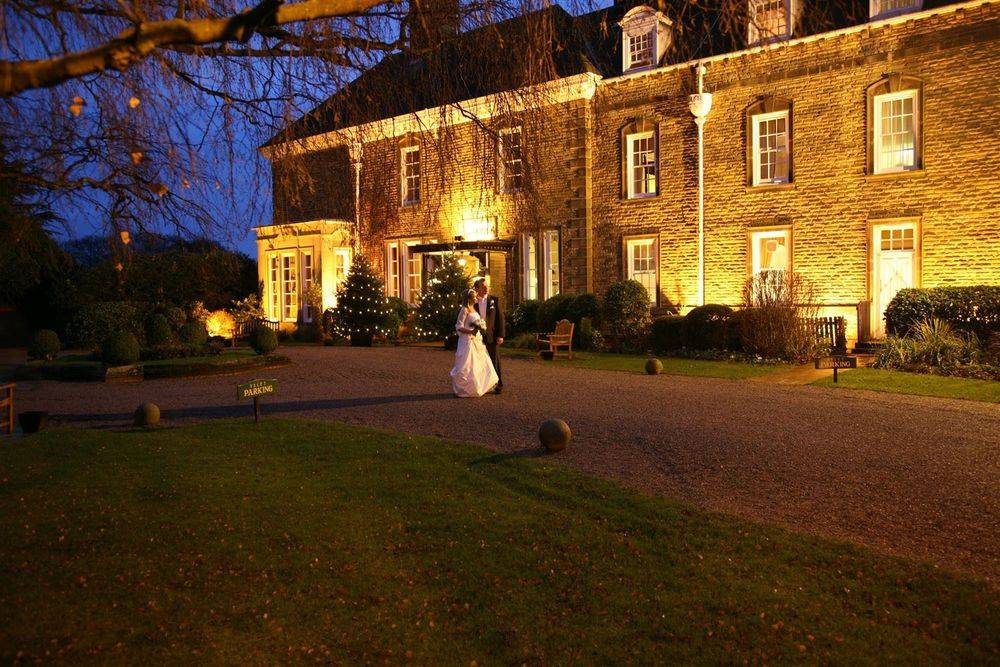 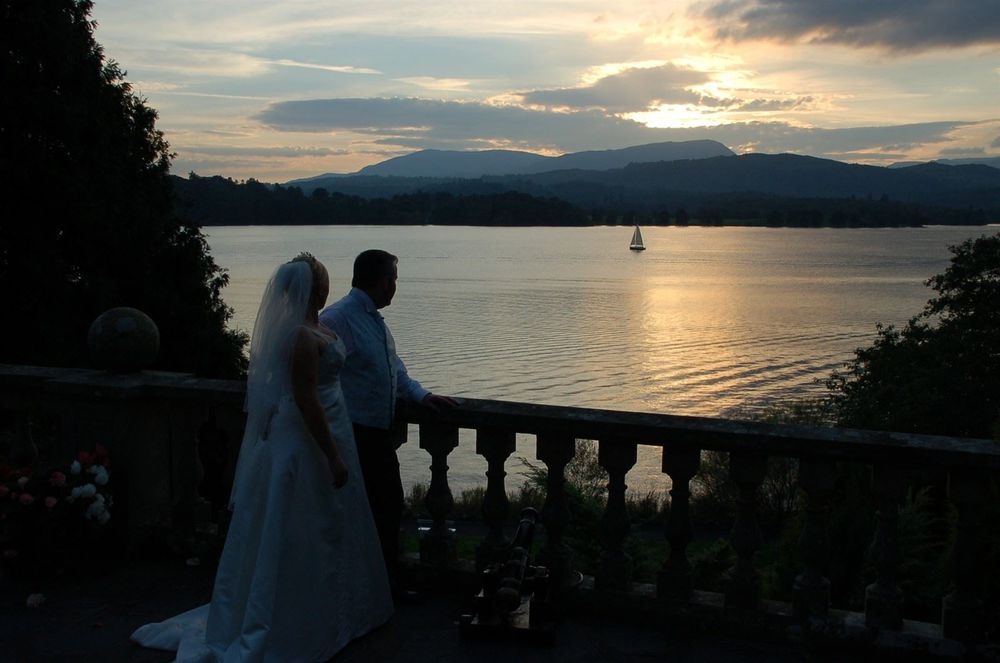 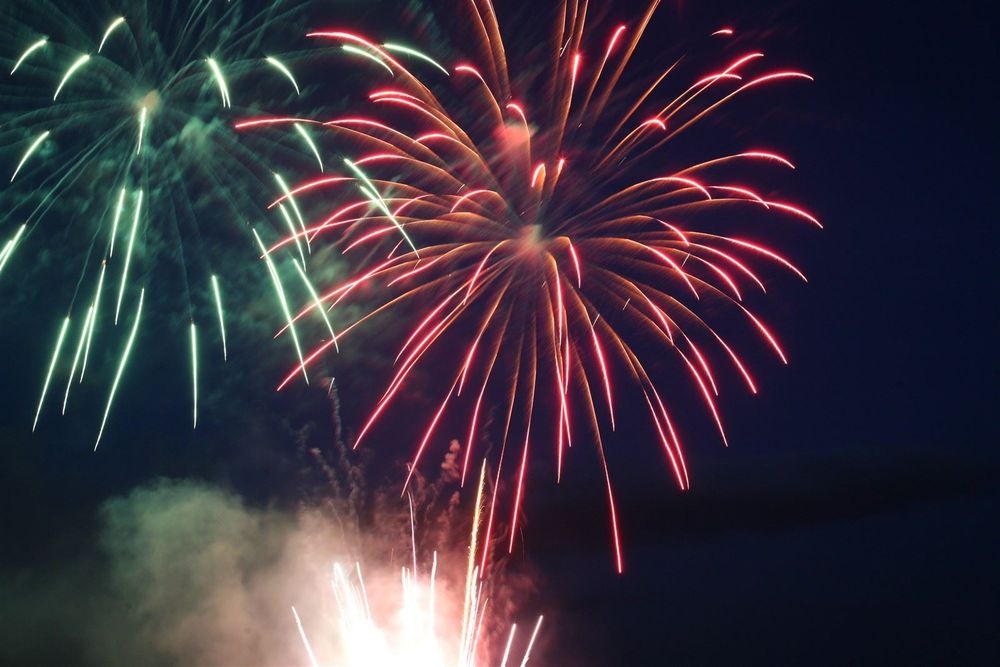